The Plumbing has been in business since 1978 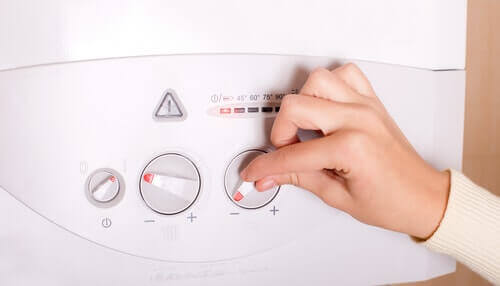 Is The Flame Blowing Out For Gas Boilers? UK Ban On Gas Boilers In New Homes

The UK government has for some time faced pressure to take action on climate issues and pollution. Earlier this year it announced fresh plans to even outlaw wood burning stoves that do not satisfy stringent environmental clean air standards set at government level. Harmful emissions have been a pressing subject in recent years after the high profile story of 9-year-old Ella Kissi-Debrah, a Lewisham child who died from asthma which many say was due to exposure to pollution from the main road next to her house. Aside from the full frontal assault of the UK’s Clean Air Strategy, there’s also been a wider push to address climate change issues which will see the government enact a ban on property developers fitting new homes with gas boilers by 2025.

Why Are The Government Doing This?

Not On Track For Low Carbon Targets 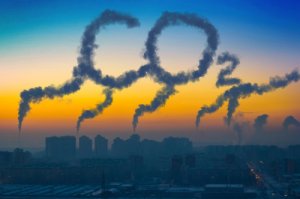 At present the UK government are worried and figures from the CCC (Committee On Climate Change) paint a pretty grim picture in terms of the low carbon targets being met. The CCC measures carbon emission targets in “budgets” which are spread over a time period of a couple of years. Currently, we are not on target to reach the fourth carbon budget covering the period 2023-27. The introduction of a ban on gas boilers in new homes is seen by many as a means for the government to change this.

We Need To Build Lots Of New Housing 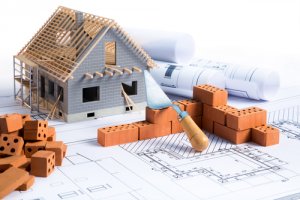 Understanding why the government have voted on such a seemingly radical step to ban gas boilers within such a short time phase links back to the UK’s housing crisis. In 2018 researchers at Heriot-Watt University concluded that the UK has a backlog of 3.91 million homes and forecast that around 340,000 new homes need to be built each year until 2031 to clear it. Whilst meeting this figure seems highly unlikely the government has had some past successes with 287,600 new homes were built between 2015 – 2017. If every one of these houses was fitted with a gas boiler and a quarter of a million are being produced a year, we would be directly sabotaging our efforts to meet the fourth carbon budget of 2023-27.

What Are The Alternatives To Gas Boilers? 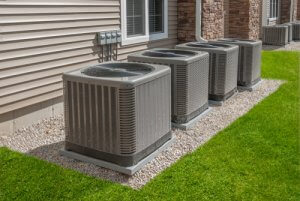 With no gas boilers and a move towards outlawing most carbon fuel burning sources, the government are looking to promote the use of low carbon heat pumps. The fundamental difference between heat pumps and boilers is that the latter uses electricity to move heat from the outside of a property and channel indoors to heat the inside of a building. Compared to boilers this presents a far more environmentally friendly/low carbon option because heat pumps are not using large amounts of energy to create heat. The government aims to install around 2.5 million heat pumps in new homes by 2030 so if you plan on buying a new build in the next 10 years, there’s a good chance that a heat pump will be your method of heating.

At Taps On Plumbing, we are constantly looking forward and anticipating the central heating needs of tomorrow. While we will continue to service legacy boilers post-2025, we are also one of the few heating engineer firms currently specialising in the installation of both ground and air source heat pumps for clients in the Bristol area. If you are interested in the benefits of heat pumps, Get in touch on 07789992216 or fill out our web form.

Laurence is a content writer and marketing manager for Taps On Plumbing. He helps publish regular content and insights for customers and industry personnel.